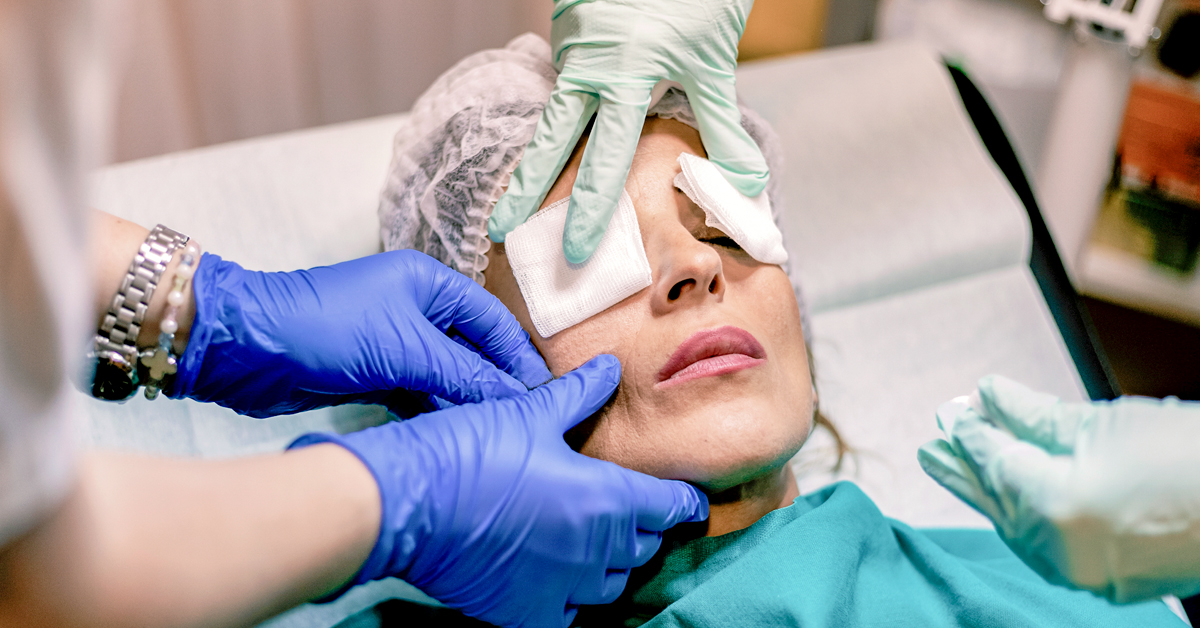 Dr. William Boothe of Boothe Eye Care performs Lasik surgery to successfully treat eyesight disturbances like myopia (nearsightedness), hyperopia (farsightedness), and astigmatism. He believes that each individual has the chance to improve their vision. He states, “Individual approach and appropriate treatment is the key to successful outcomes.” However, patients considering Lasik eye surgery fear the idea of “surgery” and the complications associated with the laser correction procedure. According to Dr. William Boothe, “Very often the patient is a good candidate for Lasik surgery but each of them need to work on the personal obstacles and decision points.” It is important that the patient is confident in their decision to have laser correction for their vision problems. Dr. William Boothe and his colleagues decided to compare Lasik eye correction procedure and PRK in order to check the effectiveness of Lasik eye surgery and possibility of complications in comparison with PRK. They wanted to find out how the thickness of flap affects outcome after both surgeries during different time periods.

Dr. William Boothe believes that “a thinner corneal flap might be more bio-mechanically stable than a thicker is created corneal flap”. His collegians agreed with the idea that if a thinner corneal flap is created, the peripheral nerves in the stroma will be less affected. Theoretically this might reduce the severity of dry eye after Lasik eye surgery. A pilot study was chosen at random and patients received the PRK treatment and thin-flap Lasik. In the both cases the Intralayer femtosecond laser was used to to create 90 μm corneal flaps. Thirty-two patients participated in the study. Sixty-four eyes were treated from myopia (or nearsightedness) ranging from -2 to -8 D & astigmatism ranging from 0.2 to 2.5 D. Both patients groups were equivalent to each other before the laser eye correction procedure. Initially, the results were different in the thin-flap Lasik group compared with the PRK group. The efficiency of the procedure was higher in the patients with thin-flap Lasik than the PRK patients. However, the differences almost decreased between thin-flap Lasik group and the PRK group after 2-5 months.

The patients who received Lasik surgery had more immediate results than those who had the PRK procedure. But during eye examinations, it was found that the vision sensitivity was similar in the two groups. Also there was a tendency to increase higher-order aberrations in both groups, therefore the significant differences were not very noticeable. Some kind complications developed in the thin-flap Lasik group. For example, one patient had diffuse lamellar keratitis, which was successfully treated with medication. Also dry eye and blepharitis (inflammation of the eyelid) developed in some patients, but their visual acuity was still good. One patient had flap tears at two months and because of this the eyes required re-treatment later. However, patients had no significant loss of visual acuity with various complications after thin-flap Lasik surgery. In conclusion, Dr. William Boothe summarized that “thin-flap Lasik and PRK surgery is an effective procedure to correct low-to-moderate levels of nearsightedness. For the first time after thin-flap Lasik procedure, it seemed that patients received superior visual outcomes, but after 6 months post surgery, the results between the two surgeries had insignificant differences. When patients visit Boothe Eye Care center and have their eyes examined, the treatment that will be suggested will be individually chosen to suit their specific needs.