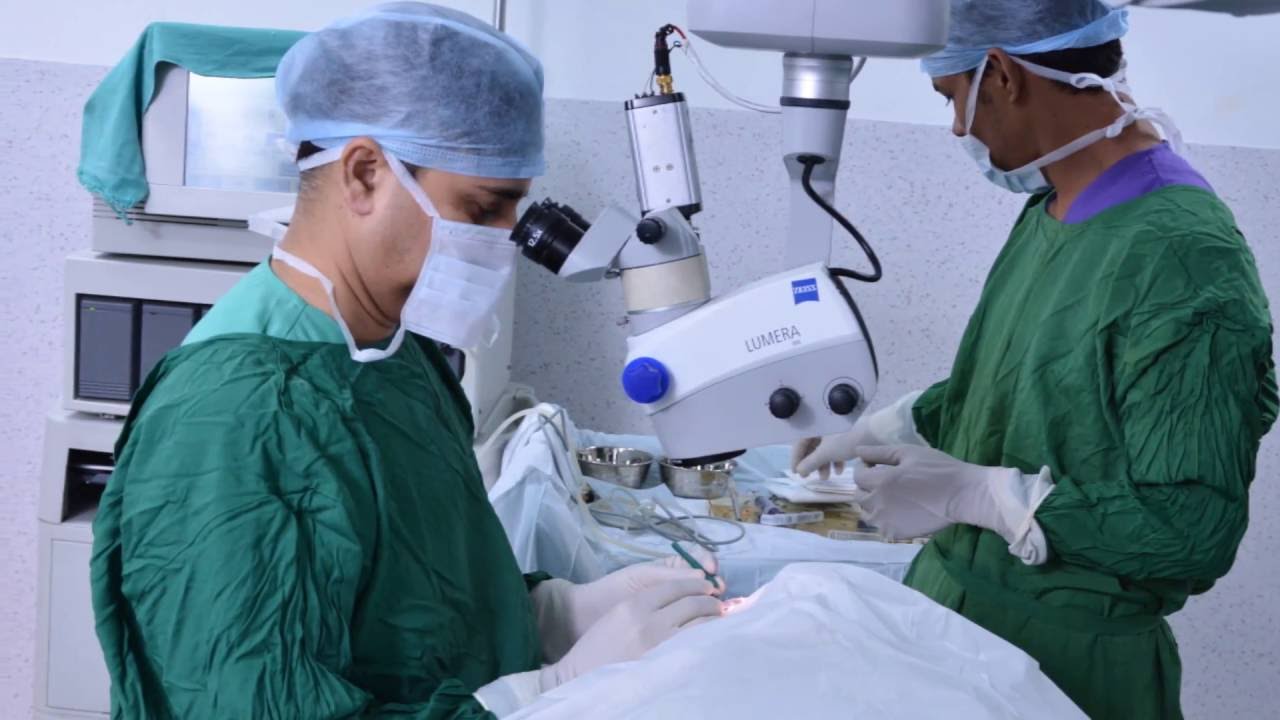 As you may have read before, the Boothe Eye Care & Laser Center offers both traditional Lasik and newer Intralake technology and utilizes only the latest and the most advanced equipment for the laser procedures. Dr. William Boothe has already performed over 117,000 Lasik surgeries and around 85,000 Laser or Intralake procedures and is the most experienced surgeon in his area. Let us explain the difference between these two types of laser eye correction. 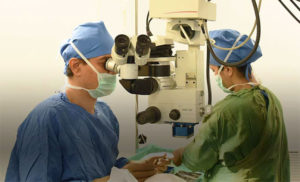 During a traditional Lasik, Dr. Boothe cuts a thin flap on the eye with a special mechanical device that has a metal blade called a microkeratome. Then the flap is turned aside and the surgeon has access to the inner corneal layer. After that an Excimer laser is utilized to remodel a corneal tissue. This process is aimed to correct refractive errors of the eye. In the end, the flap is carefully restored to its place to heal. In spite of the fact that this Lasik technique always worked well, the performance of the microkeratome can be unpredictable and some complications have occurred. Due to unpredicted complications, Dr. Boothe stopped using the microkeratome blade for over 8 years. Doctor Boothe only uses the most advanced laser technology for laser eye correction.

The most important part of laser eye correction is the flap creation. Today there is a newer laser technology, known as Intra Lasik and performed by Dr. William Boothe. This is the first Lasik procedure that uses only a computer-controlled, accurate laser system instead of the microkeratome to create a corneal flap (unlike traditional Lasik). Utilization of the laser reduces the possibility of some complications connected with cutting a well-defined flap. The consistent accuracy of the technology makes it possible to treat even those patients who have really thin corneas. Whatever the case, Dr. Boothe is absolutely sure that both Lasik and Intra Lasik are very safe procedures and there are the same visual outcomes after these surgeries. Of course, the right choice has to be of great importance to patients when choosing a surgeon and a laser center. For more information about the laser eye correction and the Boothe Eye Care & Laser Center visit Boothe Laser Center.